The Growth of an Emerging Financial Centre

Growth Of an Emerging Financial Centre

Like most fourteen-year-olds, Dubai International Financial Centre (DIFC) is on the verge of its adolescence — but it’s already got plenty under its belt in its quest to become an international hub for just about everything. Business? Say hello to the FinTech Hive, Emirates Business Park, and DIFC Academy, to name a few. Lifestyle? Prepare to live in style with the Gate Avenue’s projected completion this early 2019.

Its steady growth to becoming the powerhouse that it is now despite a decade’s worth of geopolitical tensions, financial crises, and solid competition has proved that it is gritty and adaptable. As a maturing financial centre, DIFC now takes on bigger responsibilities, bigger opportunities — bigger risks. However, if their past is any indication, DIFC is prepared for whatever the future will throw at it.

A step away from an oil-dependent economy

The UAE is strategically located right in between London and Beijing. This means that it can cover both the major western and eastern markets within a day (since it is four hours ahead of London and four hours behind Beijing), thus filling in the “financial vacuum zone”.

Driven by concerns that the oil industry will not be as lucrative in the future, the DIFC was established. The goal was to create a modern financial centre that had a regulatory model structured after the best practices of other financial centres around the world, such as London and New York.

With only nineteen companies and seventy-five professionals, DIFC began its ambitious journey of leading the UAE away from a heavily oil-and-gas-dependent economy. Their most pressing concern? The legal structure.

An international haven for business and finance

The UAE Courts and Central Bank conduct their proceedings in Arabic and likely apply Sharia Law to all banking transactions. This system makes it difficult for foreign investors to settle down in the country. Thus, instead of the UAE civil law, the DIFC Courts decided to implement a different legal structure based on the English common law, with an internationally regulated judicial system.

These changes — such as a more detailed insolvency regime, a legislative process that is more open to adapting international standards and an international panel of judges from countries well-rooted in common law such as the UK and Singapore — have made all the difference.

The DIFC has much strength, but many believe that the one to have started it all is their dedication to providing quality commercial dispute resolution. This was important in helping foreign investors make investment and trade decisions within the Centre.

Side-by-side with the UAE Central Bank, which is leading efforts on pushing for a more Islamic-influenced economy, the DIFC has truly helped the UAE diversify its economy and position itself in the international community. With DIFC 2024 and more on the horizon, it’s safe to say that this is still just the start of its success. 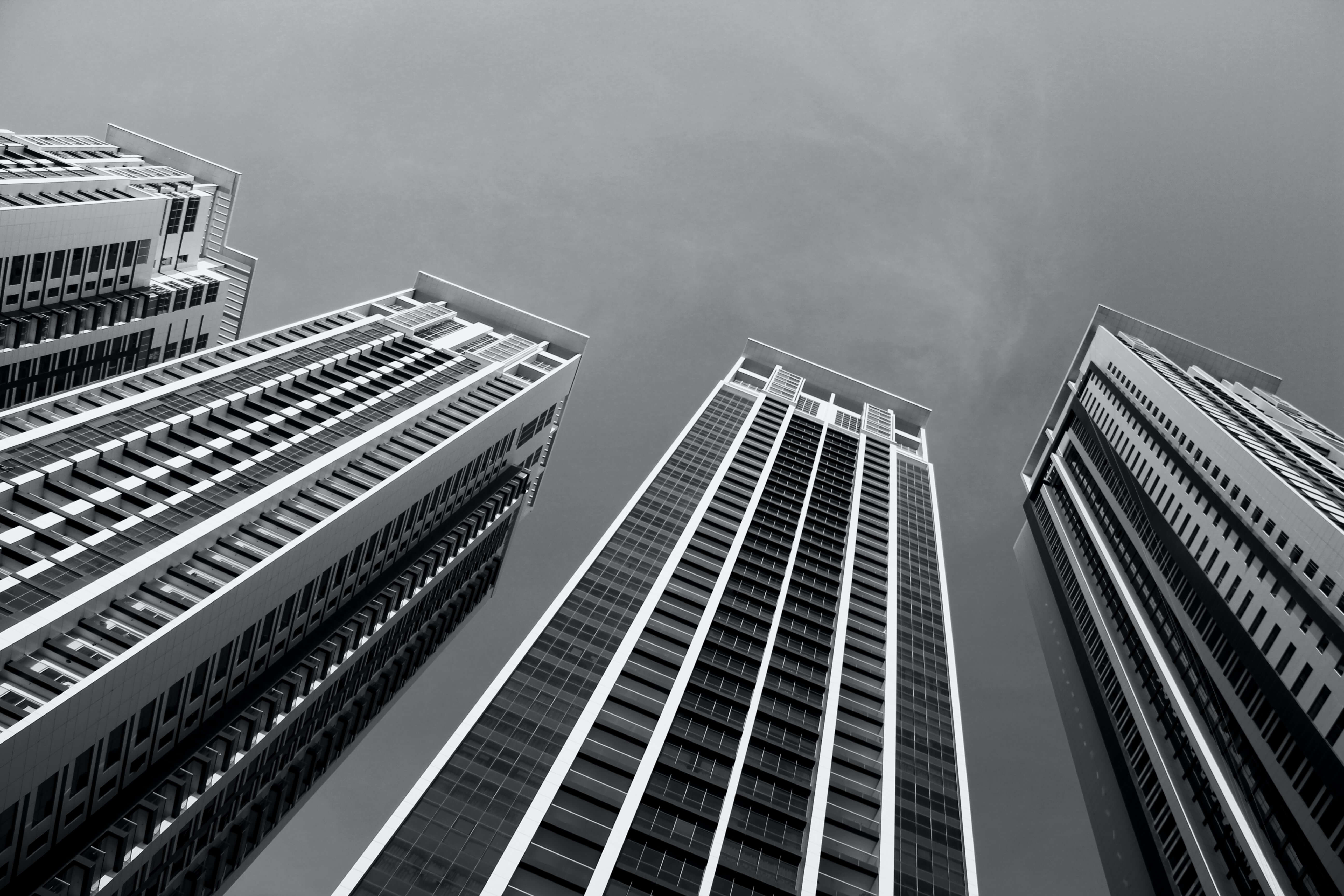 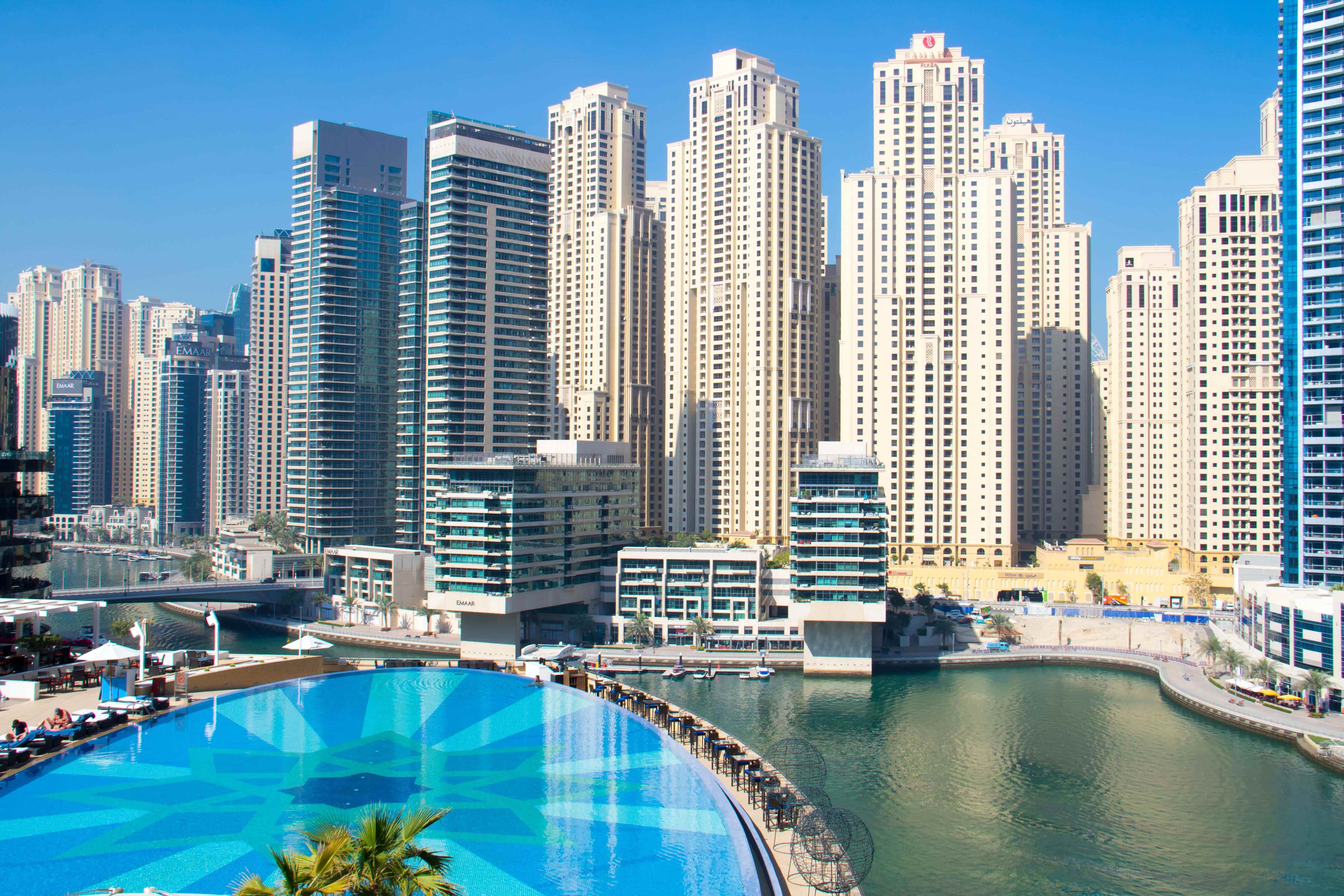 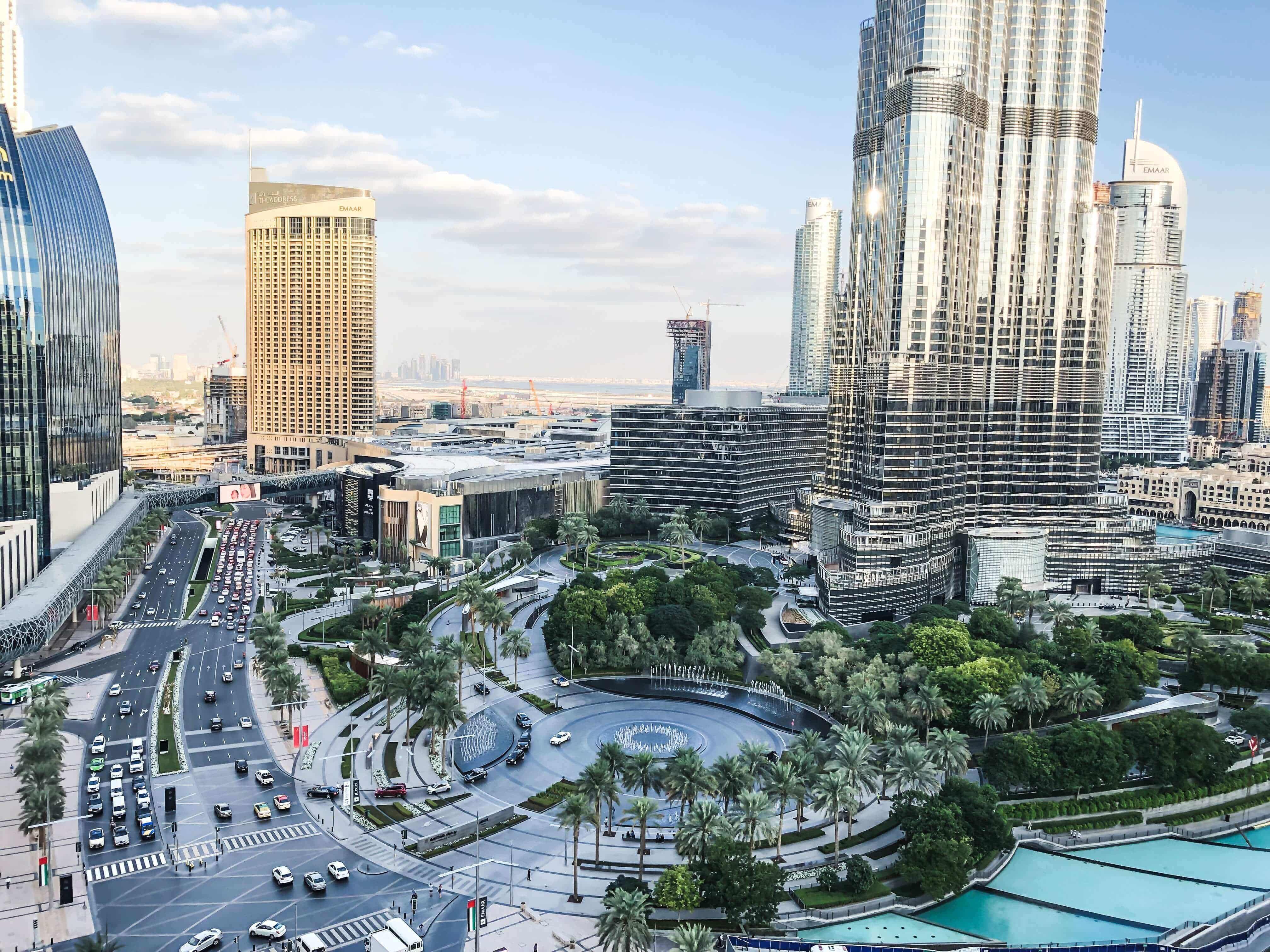 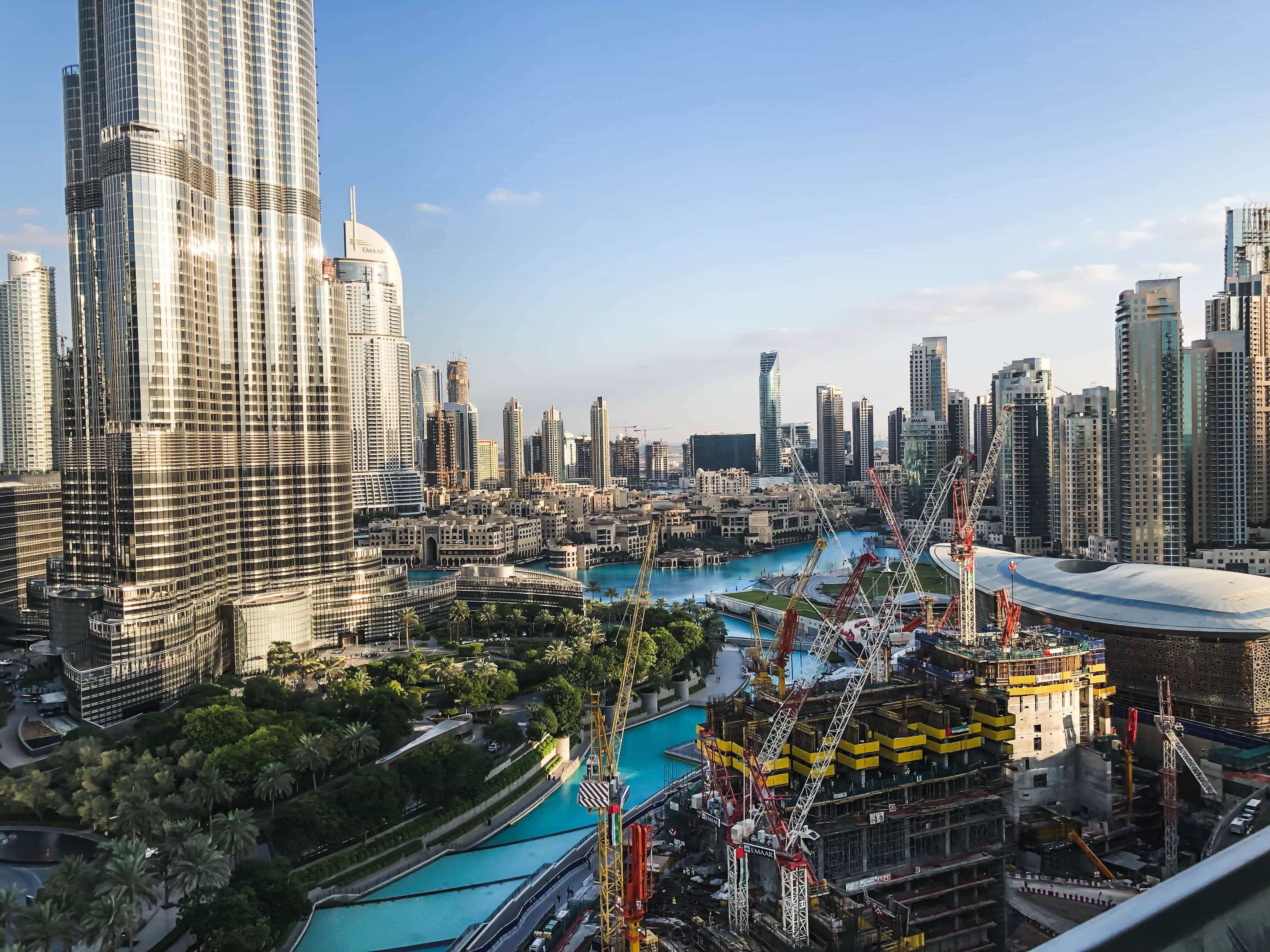